The non-MEMS segment is expected to pace up owing to the increasing demand for image and radar-based products to improve vehicle safety systems. Further, the other segment, MEMS is also expected to gain traction during the forecasted year.

The growing trend of miniaturization in the electronics sector will propel the growth of market.

Sensor fusion is the combination of sensors to get more accurate and reliable information. The data from multiple sensors reduces uncertainty and helps produce more reliable information. Thus, helping in building a more accurate model for the system to navigate properly. The technique is used in cars, factories, smartphones, and other devices. It has wide applications in the automotive industry. Vehicles take the input from cameras, radar, and LiDAR sensors to form a single model of its surrounding environment increasing the demand for different sensors in automobiles.

The growing demand of technique in the consumer electronics and automotive sector is one of the major factors accelerating the market growth. 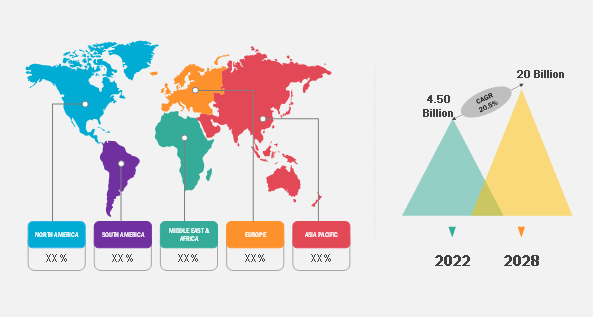 The sensor fusion market has undergone several significant developments, and a few of these have been mentioned below:

In this report, the sensor fusion market has been segmented on the basis of: