The extracorporeal membrane oxygenation (ECMO) machine market has been significantly growing with the number of lung transplantation procedures.

The most frequent indication for the utilization of ECMO is Primary Graft Dysfunction (PGD) post lung transplantation. PGD is a disease containing lung injury during the first 72 hours after lung transplant. With important improvements in technologies, several studies have shown positive results related to the use of ECMO as a bridging strategy and therapy for patients suffering from PGD, post-transplant. The Portable ECMO machine segment is expected to hold the majority of the market during the forecast period as they can be transported to any anticipated location and are light in weight.

Extracorporeal membrane oxygenation machines are medical devices that provide patients with cardiac and respiratory life support. Extracorporeal membrane oxygenation machine provides prolonged life support to the patients as their organs cannot perform their functions. Survival rates of ECMO patients depend on the underlying disease and the patient’s age. VV-ECMO is designated for patients with potentially reversible respiratory failure, such as those with severe acute respiratory distress syndrome (ADRS), primary graft dysfunction post a lung transplant, and trauma to the lungs. Utilizing VV-ECMO for respiratory failure patients increases their survival rates.

Rising patient awareness regarding the advantages of ECMO is one of the major factors accelerating market growth.

The increasing awareness among population regarding the importance of cardiopulmonary assistance for severe cardiac and respiratory conditions will boost the adoption rate of ECMO therapy. The introduction of patient awareness programs regarding ECMO devices and their application in emerging economies has resulted in a surge in their demand. For instance, the Latina Preventive Heart Disease (LPHD) program was introduced in Latin America to spread awareness regarding advanced therapies and instruments for CVD diseases. Such initiatives helped the ECMO industry to flourish in this region. 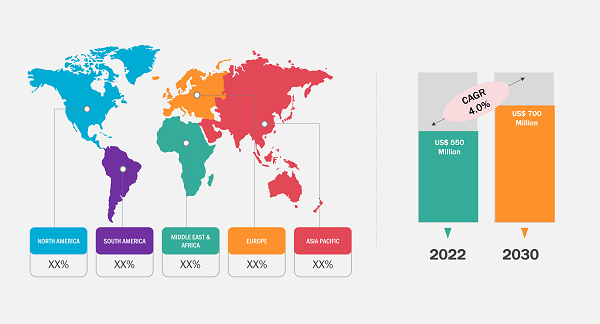 The extracorporeal membrane oxygenation machine market has undergone several significant developments, and a few of these have been mentioned below: